Today at the House Judiciary Committee on the threat of white nationalism, Candace Owens, a right-wing commentator, and social media troll told Congress that she is a victim of discrimination by Democrats. This sentiment is, of course, untrue — Candace Owens is a fraud; she has perpetuated a con on the conservative movement and the African American community at large. Candace does not speak for me (as an African American) nor does she speak for most blacks.

In actuality, Ms. Owens is a race hustler — she claims Democrats support racist policies against the black community (untrue) and every opposition to her is racist. Candace is what she claims Al Sharpton is to the left. Republicans and white nationalists love Ms. Owens constant belittling of African Americans. She is their perfect weapon to say what they think but would never say out loud. 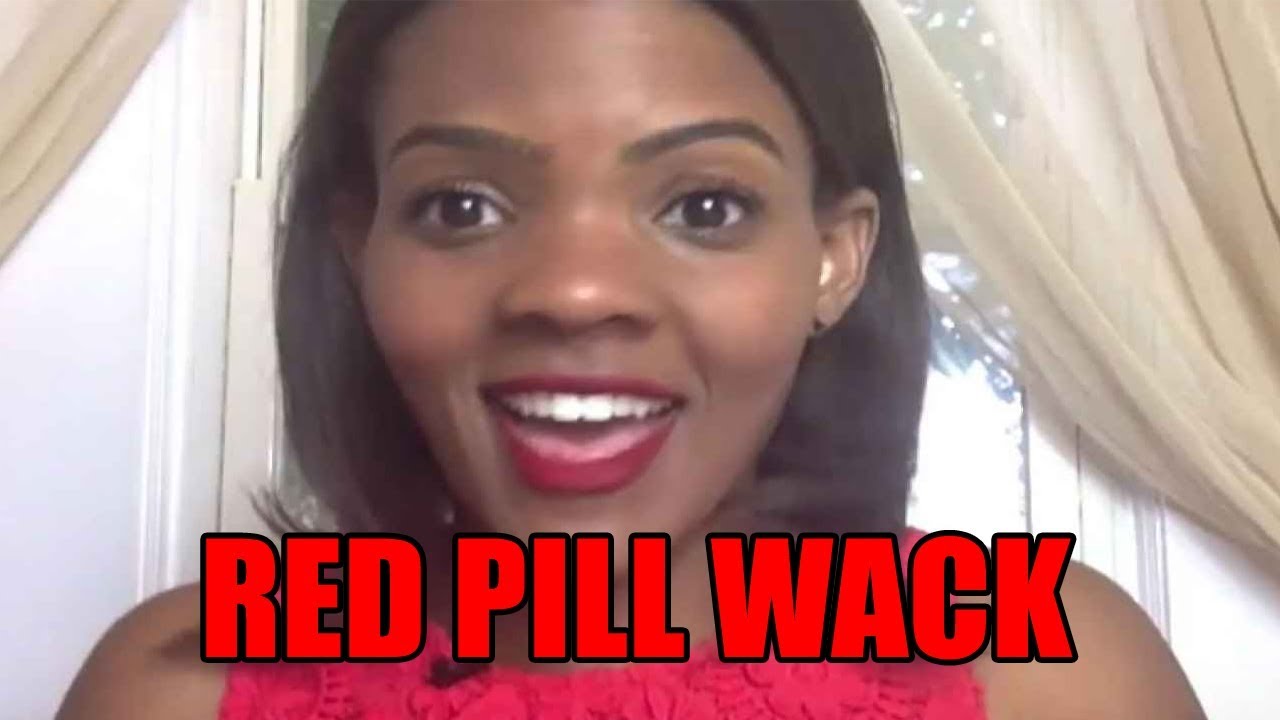 The Republican social media troll has garnered attention among right-wing commentators for (as an African American) supporting a racist president. The right-wing media in particular — including Fox News — has elevated Ms. Owens (a college dropout) to the status of an intellectual because she bashes African Americans; which again is music to white nationalists’ ears.

The fact of the matter is Candace Owens is a confused yet cunning individual. The long game is a big bank account. At the hearing today, Candace Owens gave cover to white nationalism, white supremacy, and white identity extremists by pushing racist black stereotypes and building a platform wherein the Democratic Party is responsible for the African American state of affairs. Instead of 40 years of Reaganomics and income inequality, Candace Owens dismisses the reality of income and wealth inequality between African Americans and their white counterparts because the truth goes against her victim-complex shtick.

Additionally, the right-wing commentator confuses the Democratic Party and conservative (real) racism. Now, I grew up as conservative as Candace Owens claims to be today, but I grew up and gained more information. Everyone in my family served in the military including myself my twin brother my grandfather my foster parents my great uncle’s everyone that I know of in my family served in the military.

My grandfather is an ultra-conservative; he believes strongly in the Second Amendment and has several guns to prove it. Granddad has a concealed weapons permit and lives on a farm where my brother and I learned to shoot firearms. My grandfather kept firearms hidden — we did not know where the guns were in the home — it’s called gun safety.

Candace Owens says Christians were under attack, but when I visited my grandparents as a kid; we were in church any time the building was open — be it Sunday morning, Sunday afternoon, Sunday evening, Wednesday night, and Saturday conferences.

I am a Christian (always will be). However, I grew in my faith, and I am now a Democrat, which is the beauty of intellectual curiosity. As a conservative Republican, my faith clashed with my political affiliation — so I changed to a party that gives me the freedom of interpretation within the historical context of Christianity. I have not experienced discrimination or belittling because of my religious beliefs.

I believe in a diversity of thought, intellectual curiosity, a conversation of economic value so far in as democratic capitalism, and Democratic socialism. I, unlike some Democrats, do not subscribe to a financial system of socialism. Democratic socialism, however, is distinctly different from that of other economic models of socialism. Universal healthcare, for example, is widely popular among the American people, and that ought to tell you that a financial system is by definition mixed. So when young people today view capitalism as a thorn in the side of economic growth for young people (the workers) and older people who are worse off than their parents were — they have a point.